Balen himself reached the polling station 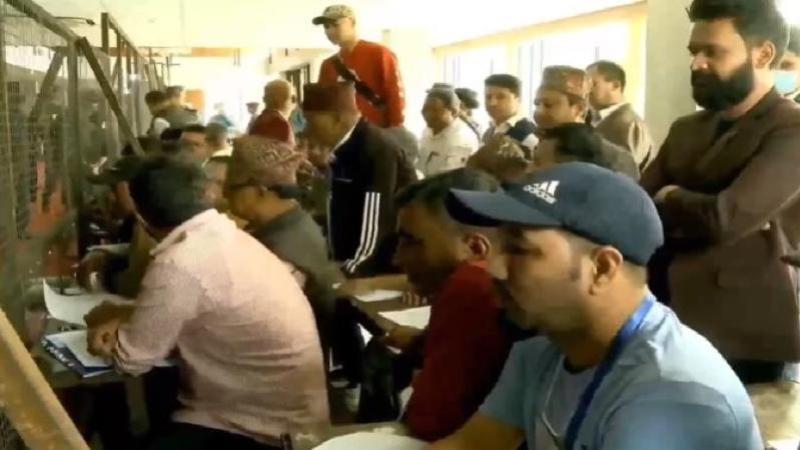 May 14, Kathmandu- The counting of votes of Kathmandu Metropolitan City is underway in the National Assembly House.