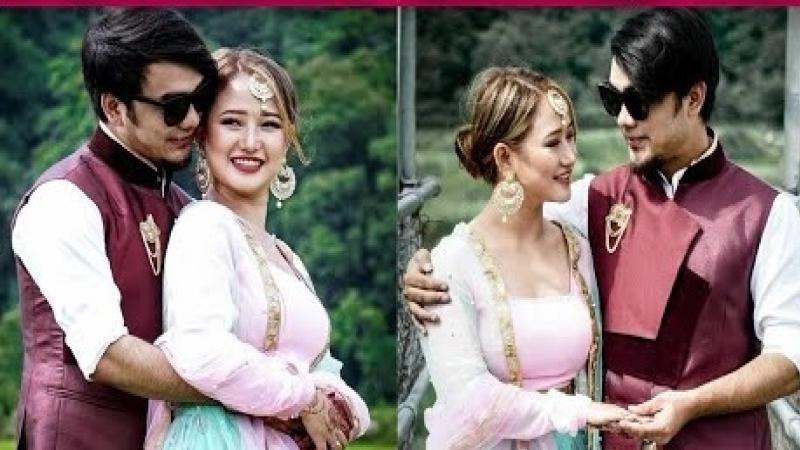 Aug 5, Kathmandu:  Singer Melina Rai has decided to break off her engagement with boyfriend Sanjeev Baraili.

She said through social media that she decided to break the engagement after ideological differences started appearing between them. A few months ago, she got engaged to her boyfriend Baraili who is also a musician.

Writing a status on Facebook, she has also made it clear that all engagements should turn into marriage and that it is not binding. Getting engaged was a serious decision in my life. In one situation, that decision was made with the thought of living together in the future, she writes.

Although the time was short, there was a long discussion about life. There was a clear ideological difference between us and we could not match our views, she wrote. Announcing the break-up of the engagement from today's date on social media.

She apologized for the impact on her well-wishers. She said that she will work harder in the future and serve the country in the field of music. Sanjeev and Melina released their engagement pictures on April 15. Melina was engaged to Sanjeev, who is also an arranger and guitarist, two years ago and they had planned to get married this year.