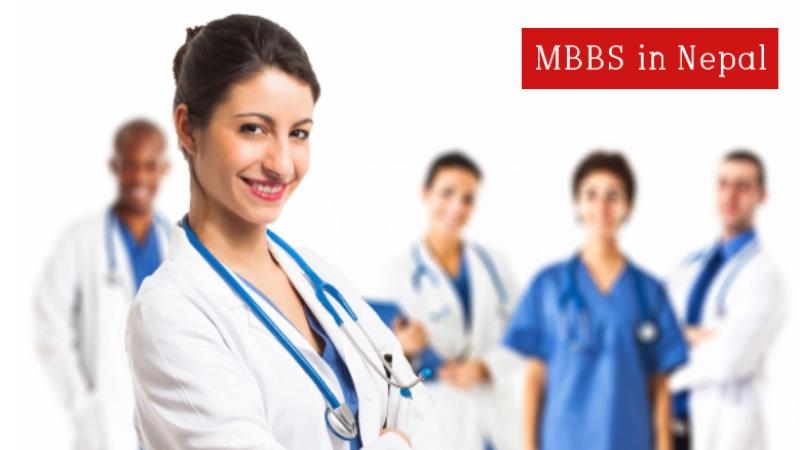 Aug 8, Kathmandu:  The number of foreign students studying MBBS in Nepal has increased.

Medical Education Commission has announced that 265 foreign students have been enrolled for studies this year and this number is 6 times more than last year. Medical education Access is gradually increasing in the reach of ordinary people as said by Bhojraj Kafle.

He said that based on the standardized criteria and indicators, a system has been developed to determine the seats of medical education institutions from expert groups. Kafle said that MBBS is taught in 21 institutions in Nepal and 1,895 students will be able to study there this year. He said that scholarships are available to 2,232 students at the undergraduate level this year.

Member Secretary Kafle said that only 430 students have been provided scholarships in MBBS. He mentioned that about 1300 seats are given to foreign students in Nepal and said that only 557 people can study at MBBS. Director of Planning, Coordination and Professional Development Directorate under Medical Education Commission Prof. Dr. Ramesh Prasad Acharya said that because the nursing profession cannot be organized in the country, it is only being done to become unemployed after studying to be a nurse.

He said that those who studied nursing did not get jobs, and he said that the government should take it with more interest. He also said that false rumors were spread that 10,000 nurses were being taken to Britain. He said that in the agreement with the UK. It is mentioned that health manpower will be taken gradually.

He said that even though there is a need for nursing manpower, provisions should be made to ensure that organizations that do not have their own hospitals with 100 beds cannot run nursing programs. Similarly, the Director of Standards and Accreditation Directorate under the Medical Education Commission Prof. Dr. Dilip Sharma said that in the year 2022 AD, 188 Nepali students went abroad to study MBBS.

Similarly, 29 students in BAC Nursing, 66 students in Elite Science, and 17 students for pharmacy studies have gone to study abroad after being registered with the Nepal Health Professionals Council. Director Sharma claimed that the commission has succeeded in reducing the large number of students who go abroad with official permission.

He said that the number of students who go to study abroad through agents is still large. Director Sharma said that the commission will soon monitor and decide how many educational institutions are eligible for the study regarding the upgradation of 65 medical education-related study and teaching campuses and seat allocation.