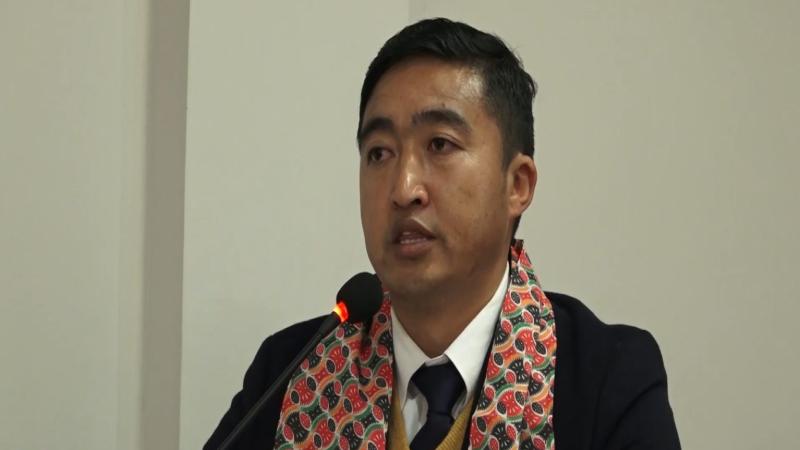 Aug 8, Kathmandu: National Sports Council member secretary (NSC) Tanklal Ghising said that there is no doubt that the ninth national sports competition will be held on time.

In a press conference organized by the Nepal Sports Journalist Forum Gandaki in Pokhara on Monday, Ghising asked the people of Gandaki province to accept the adoption and start preparations as the Cabinet has already started preparing for Rakep as per the date set.

He is also the coordinator of the 9th Sports Executive Committee and mentioned that there are many physical infrastructures in Pokhara which has completed the 13th Saag. He said that the necessary drafts for various sports venues have also been received.

From October 14 to October 20 407 events of 36 games will be played in the competition, which is a national festival. The match will be counted as a tournament only if at least 4 teams out of 11 teams participate. All 11 teams have to send the list of players by August 27.

After the 39 years completion of the second edition, the ninth national sports competition entered Pokhara. The residents of the state are also excited that the national sports will be held in their state.