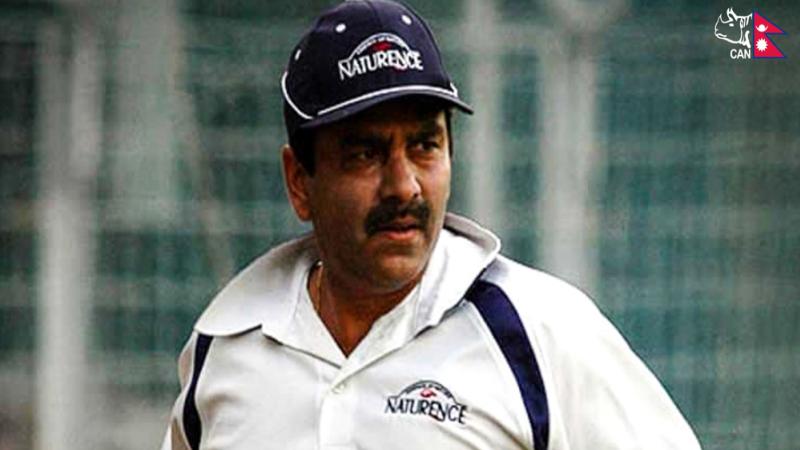 Aug 8, Kathmandu: Nepal has appointed former Indian cricketer Manoj Prabhakar as their head coach. He replaces Pubudu Dassanayake who resigned from the post in July citing personal reasons to take up a similar job in Canada.

Prabhakar played 39 Test matches and 130 ODIs for India in an international career that spanned from 1984 to 1996. He has coached the Delhi, Rajasthan, and Uttar Pradesh teams, and was the bowling coach of Delhi when they won the Ranji Trophy in 2008.

Prabhakar was dismissed from the role two days before the start of the 2011-12 Ranji Trophy season for making critical comments about the players and selectors. He also served as bowling coach of Afghanistan in 2015, continuing in that role for the 2016 World T20, where the side beat West Indies, the eventual champions.

"Seeing the interest for cricket in Nepal, their talent and skill level, I'm really looking forward to working with the Nepal cricket team to make them into a cricketing force to be reckoned with," Prabhakar said upon the announcement.

Nepal is currently involved in the ICC Cricket World Cup League 2, where they currently sit second from the bottom, having won eight games and lost eleven. They finished top of their group at the 2022 Men's T20 Global Qualifier A, before losing to the UAE in the semifinal.