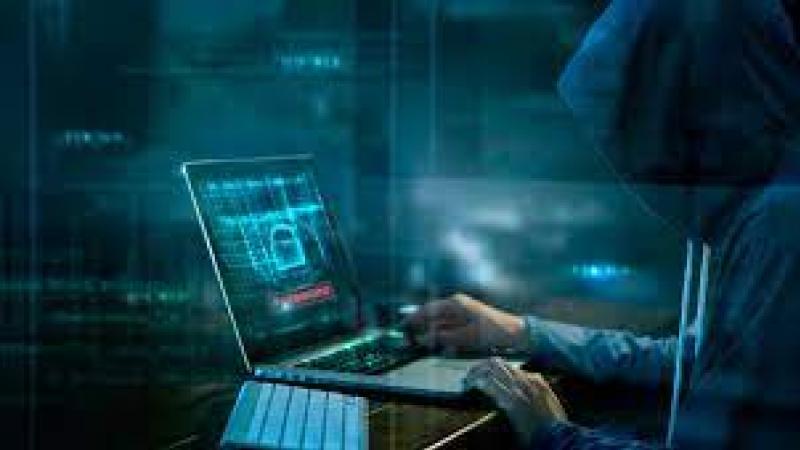 Recently, in a study report published by the International Research Institute (IDC), the banks of the world are estimated to invest US$ 31 billion, i.e. 39 trillion 52 billion rupees, in AI to prevent fraud. The study mentions that the banking software currently in use will be based on AI and will be used by 2025.

The incidents of banking fraud are increasing, which is becoming the biggest challenge for banks. So IDC anticipates that banks will keep their fraud management as a major focus and invest heavily in it.

According to the study report, the banking sector will invest in building the platform from 2023. So, by the year 2025, the total investment will exceed 39 billion. It is anticipated that the new banking system based on AI will detect potential fraud and control it quickly.