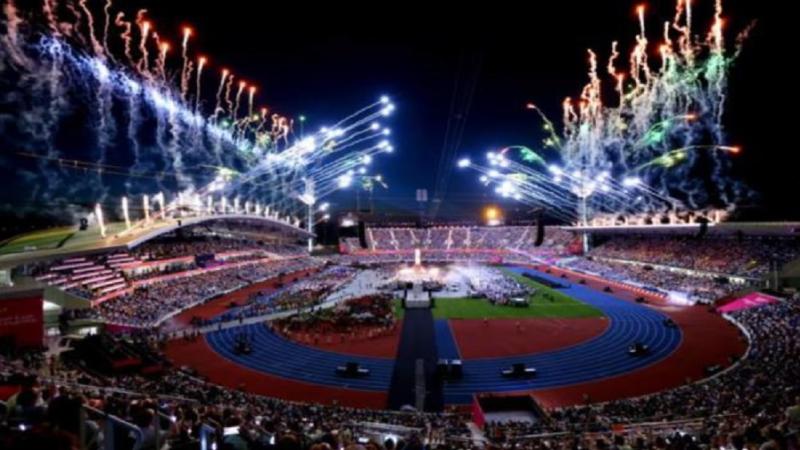 Aug 9, Kathmandu:  The 22nd edition of the Commonwealth Games has been completed in Birmingham, England, making Australia the champion with 67 gold medals. The competition which started on July 28  ended on Monday.

Players from 72 countries belonging to the former British Empire participated in the competition. The 23rd edition of the Commonwealth Games will be held in Victoria, Australia in 2026.