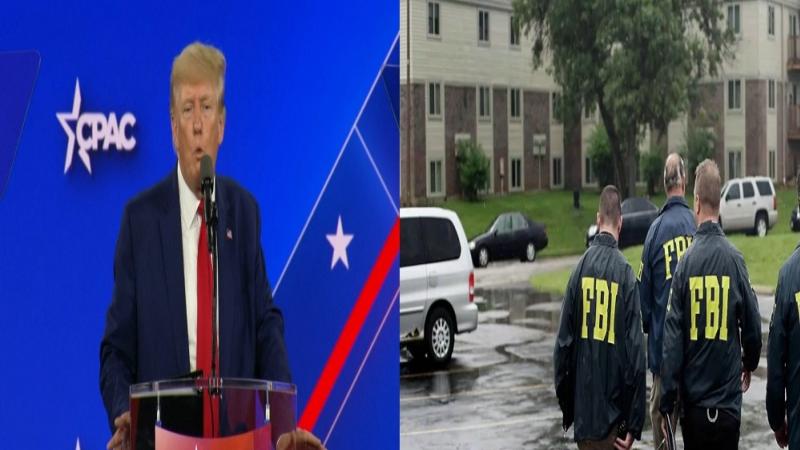 Aug 9, Kathmandu:  Former US President Donald Trump has said that the Federal Bureau of Investigation (FBI) raided his residence.

He alleged that dozens of security personnel took control of former President Trump's residence in Alisan, Florida for a while. He issued a statement saying that his residence has been seized.

He has alleged that the residence was raided in an unauthorized manner despite his cooperation. The news that Trump's residence was raided was revealed while the investigation process was continuing for Trump's involvement in the riots in the US Capitol building last year.

At the time of the house raid, former President Trump was staying at Trump Tower in New York City. When he was the president, it is said that raids were conducted to investigate the misuse of government documents.