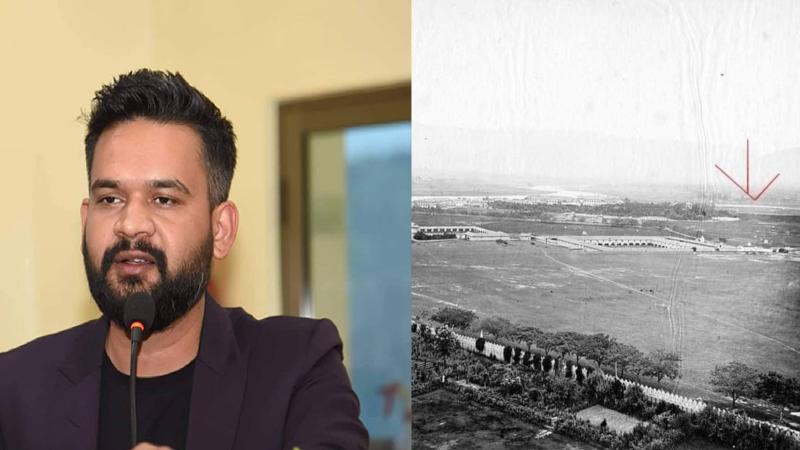 Sep 25, Kathmandu:  The competition between YouTube and Tiktok has been increasing in the last few months. Given the popularity of the video platform Tiktok, YouTube has adopted a new strategy amid the risk of its viewers and creators turning to Tiktok.

Google-owned YouTube on Tuesday announced that it will give 45 percent of revenue from its video feature Kjaychatak to video creators. Sharing 55 percent of revenue for content on the main website has been a standard practice for the company. Now with this announcement, the revenue sharing will become equal across all its platforms.

According to reports, the move will enable YouTube to compete with the $1 billion fund that TikTok has created to pay creators. Earlier this year, YouTube raised $100 million in funding for creators to create videos on shorts. The 45 percent share is in addition to the already established scheme.