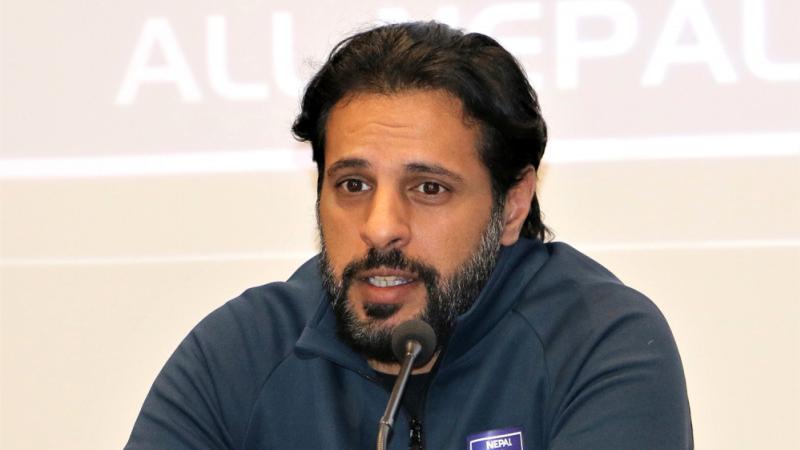 Sep 29, Kathmandu: The resignation of the head coach of the Nepali national football team Abdullah Almutairi has been accepted.

ANFA appointed Pradeep Humagai as the acting head coach for the match against Bangladesh. On Tuesday, Nepal won the match 3-1 and Humagai's tenure also ended. ANFA has not yet made any decision regarding the appointment of a new coach.