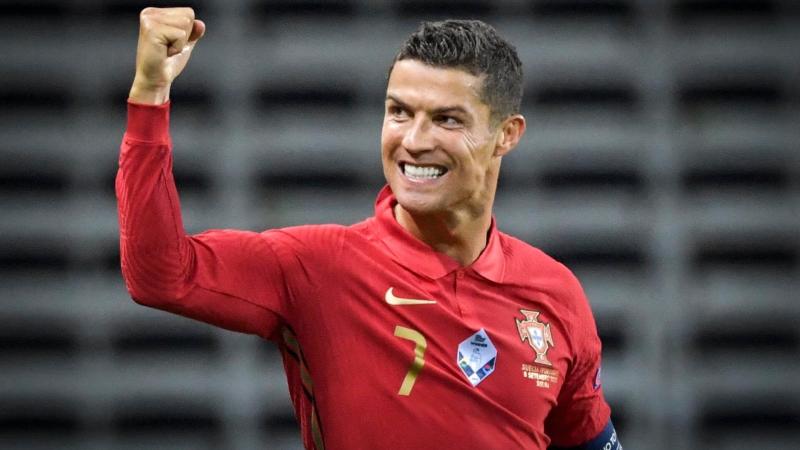 Nov 25,Kathmandu:  Cristiano Ronaldo has become the first ever player to score in five different World Cups after finding the net for Portugal against Ghana on Thursday.

The 37-year-old, who is currently without a club after mutually parting ways with Manchester United on Tuesday, converted a second-half penalty to give Portugal the lead. That was Ronaldo's eighth World Cup goal, each of those coming in the group stage – the most of any player yet to score in the knockout stages.

Pele, Uwe Seeler and Miroslav Klose have all netted at four World Cups, but Ronaldo is now out in front in that regard after scoring at a fifth finals. Here, Stats Perform looks at each of Ronaldo's previous seven goals on the biggest stage of them all, three of which came in one game.

Ronaldo scored from the penalty spot for the first of his World Cup goals against Iran in 2006, making him Portugal's youngest ever scorer in the competition at 21 years and 132 days, a record that stands to this day. Despite Portugal finishing third that year, a teenage Ronaldo did not add to his goals tally.

The Selecao put seven goals past North Korea, with Ronaldo scoring the sixth of those to end a two-year wait for an international goal. Portugal failed to find the net in any of their other three matches in South Africa and were eliminated by Spain in the last 16.

Ronaldo scored a late winner in Portugal's final group match against Ghana – a simple finish following some poor defending – but it was not enough to prevent his side from exiting Brazil 2014 in the first round behind the United States and tournament winners Germany.

Entering the tournament as the world's best player, Ronaldo lived up to his billing by scoring a hat-trick in what will go down as one of the all-time great individual World Cup performances. After opening the scoring from the penalty spot, the superstar forward beat David de Gea with a shot from outside the box and then scored a late free-kick to rescue a point in a topsy-turvy thriller.

Ronaldo was not finished there, either, as he made it four goals for the tournament with an unstoppable header inside four minutes against Morocco, with that proving to be the winner. However, his goalscoring touch eluded him in the knockout rounds as he fired a blank in the 2-1 loss to Uruguay in the last 16.