Four Matches Are Being Played Today In World Cup 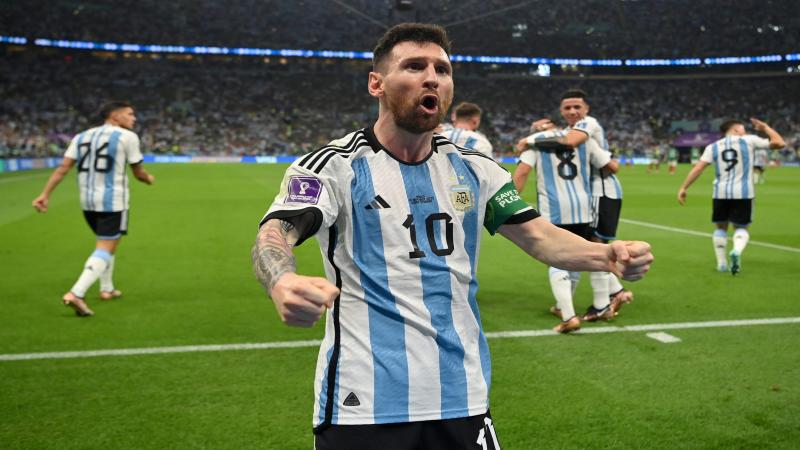 Nov 30, Kathmandu: Under FIFA World Cup 2022, four different matches will be held today Wednesday. Two matches each of group 'C' and group 'D' are going to be played today.

Tunisia and France are competing in the first two matches to be played today. Another match under Group D will be between Australia and Denmark. Both games will start at 8:45 PM Nepali time. From these games, one shot will decide who will reach the pre-quarterfinals from Group D. France has already reached the knockout stage.

France reached the last 16 with 6 points from 2 games in the table. Similarly, while Australia has 3 points, Denmark and Tunisia have 1 point each. In the second two matches to be played today, they will play against Argentina and Poland, who are in Group C. Argentina is under pressure to win today's match.

Even though Argentina is equal to Poland, it will be eliminated from the tournament. Another match to be held at the same time will be a competition between Saudi Arabia and Mexico. Both the matches will be played at 12:45 pm according to Nepali time.

The 2 nations that will reach the last 16 from Group 'C' will be decided. In Group C, Poland is at the top with 4 points from 2 matches. Mexico is at the bottom of the table while Argentina and Saudi Arabia are in second and third place with 3 points each.