Elon Musk Is Bringing A More Powerful Smartphone Than The iPhone! 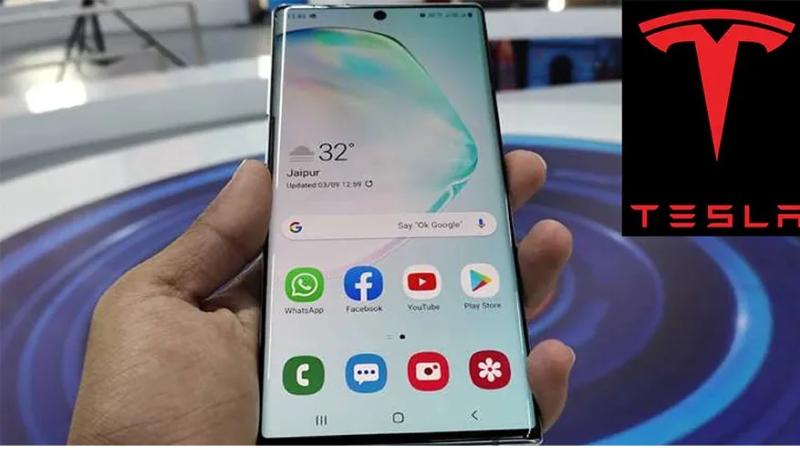 Nov 30, Kathmandu: Ever since the purchase of Twitter, the number one richest man in the world, Elon Musk, has been the most talked about. Due to many far-reaching decisions made by Twitter users and employees of the company, Musk has been in the spotlight.

Musk's Tesla company is the world's largest car company. But now not only cars from the Tesla brand but also smartphones are coming to the market. It has been claimed in the news that Elon Musk is preparing to bring the Tesla smartphone to the market.

There is a discussion that Tesla is going to bring a smartphone to the market by connecting a reference mentioned by Elon Musk himself while replying to a tweet on Twitter. In a tweet, Liz Wheeler, host of the video podcast The Liz Wheeler Show, asked if Apple and Google removed Twitter from their app stores, would Elon Musk launch his own smartphone? asked that.

If this happens, half of the countries will happily stop using biased and spying iPhones or Android phones. Responding to Wheeler's tweet, Musk wrote, "I certainly hope that this (removal of Twitter from the App Store) will not happen." But if there are no other options left, I will make an alternative phone. After Musk's reply tweet, people have speculated that Tesla's smartphone may come to the market soon.