Why Are Technology Companies Downsizing? 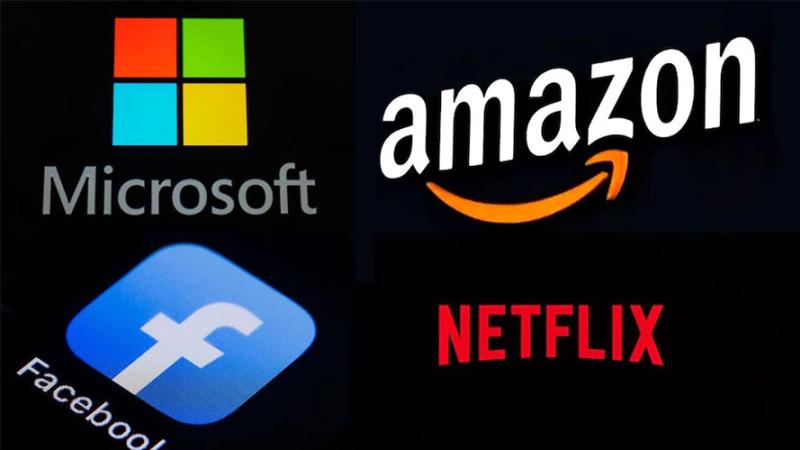 Nov 30, Kathmandu: Technology companies around the world keep cutting employees. Giants like Meta, Amazon, HP, and Twitter are also laying off a large number of employees.

The cuts will continue at Amazon

Companies like e-commerce company Amazon and computer maker HP have planned to cut 10,000 and 6,000 employees respectively in the coming days. Amazon CEO Andy Jassy has warned that many employees of the company will be laid off in early 2023.

Due to the reduction of a large number of employees, the work of various departments of the Amazon company has been affected. Notably, the Alexa virtual assistant business is set to lose $10 billion this year.

On the other hand, Google’s parent company Alphabet plans to lay off another 10,000 employees who are not performing well, which is 6 percent of its total workforce. According to a report in The Information, Google is planning to reduce 10,000 employees as part of the company’s new inventory and performance improvement plan.

Tech companies around the world are cowering due to the fear of economic recession. Earlier there was a huge jump in the sale of personal computers and laptops due to the Corona lockdown and working from home, but now that sector has slowed down.

At present, one of the main reasons for the reduction in the number of employees in technology companies is the appointment of more employees in the field of online business during the Corona period. Due to online work during the lockdown, companies have hired more employees than required. But now that the market has fallen, companies are constantly cutting staff to balance and reduce their costs amid the looming economic downturn.