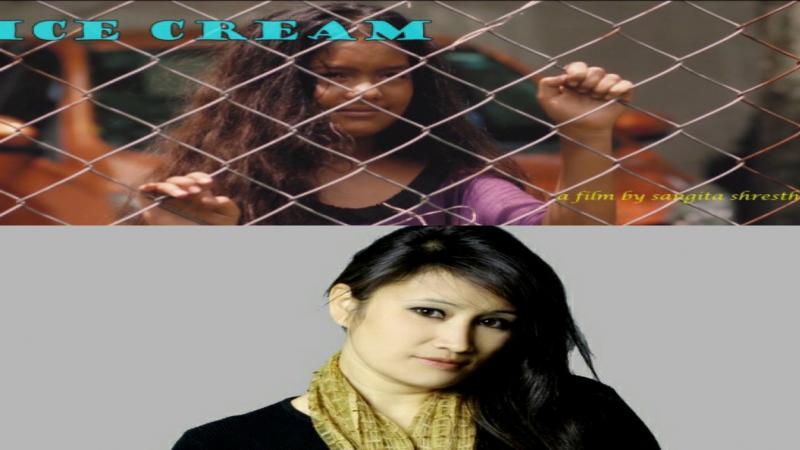 Media person and director Sangeeta Shrestha's short film 'Ice Cream' has won two important awards at the Africa Film for Impact Festival 2020.
Sangeeta's film has won the important award of Best Child Actor and Best Editor.
According to director Shrestha, the film was nominated in three different categories.
According to Shrestha, the film was also nominated for Best Screenplay, Best Film and Best Direction.
Talking to Kalakarmi.com, director Shrestha expressed happiness over the moment when she won the Dui Vashta Award.
The film was screened on the first day of the festival on November 3.
The film is based on child sexual abuse.
The festival is being held from November 3 to 8.
Director Shrestha said that her film will be screened on the first day of the festival which will be held virtually due to the Corona pandemic.
"I was very happy to be selected for the screening at the International Film Festival," says director Shrestha. I am even more excited that the issue I have raised has reached around the world. '
The film tells the story of a girl walking down the street begging for money.
Shrestha said that she made the film by including the dark side of the society.
She says, “This festival was also looking for films that would expose the dark side of the society. Ice cream has shown how the daughters of our society fall victim to rape and sexual abuse. The film is aimed at protecting our daughters from this kind of crime. '
According to Shrestha, the film has been selected for Best Latin American Short Film Festival in the US, First Time Filmmaker Sessions in the UK, Intimate Film Festival in Italy and Human Rights Film Festival 2020 in Nepal.
However, the first screening will take place at the Africa Film Four Impact Festival.
Yogisha Khatri has played the lead role in the nine-minute long film.
The director is also a great communicator.
She has directed a feature film 'Katha Kathmandu' as well as hundreds of music videos, documentaries and short films.