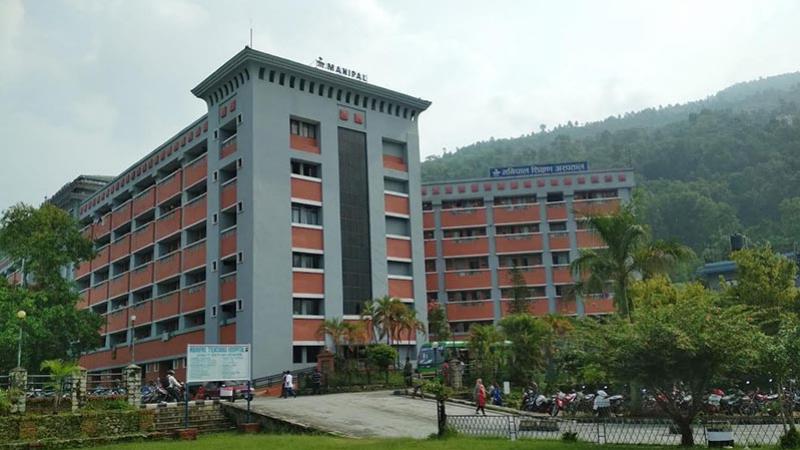 August 26, Kathmandu- Manipal Teaching Hospital in Pokhara has been sold.

According to Poudel, chairman of Autoways Group, Batas has bought the hospital with 60% investment and Poudel with 40% investment. Poudel said that a hospital purchase agreement will be signed with Manipal Group on Friday.

An agreement was reached between the Government of Nepal and the Manipal Education and Medical Group of India on 18 October 1992 to establish the hospital.

MBBS was started as a medical college two years after the agreement was signed.

At present, MBBS, PG and Nursing classes are being conducted in this hospital.

The hospital is allowed to admit 100 patients annually for MBBS studies.

The government had leased land to the Manipal group to run the hospital for 49 years.

Manipal Medical College, established for the first time in Nepal with private sector investment, is still the largest private hospital in Gandaki. The hospital has 750 beds in operation.

The hospital building spread over an area of ​​10 hectares is one million square feet. The land where the main hospital building is located is in the name of Manipal Group while the rest of the building and structure is on government land.

Poudel of the Autoways Group said that the government is yet to pay Rs 1 billion in taxes even though the hospital does not have any loan so far.

He also said that they have taken the responsibility of paying taxes to the government.

"The hospital has no debt, about Rs 1 billion in tax liability," he said.

Poudel said that the transfer of ownership will be completed within a month and a half after the agreement is signed tomorrow.

Investors have agreed to have Batas as chairman and Poudel as vice-chairman to run the medical college.

The hospital currently has 900 employees.

Poudel said that people in the West have invested in medical colleges so that they do not have to go to Kathmandu or elsewhere to study medical science.

He said that they will pay special attention to the neuro and heart in the hospital after taking ownership.