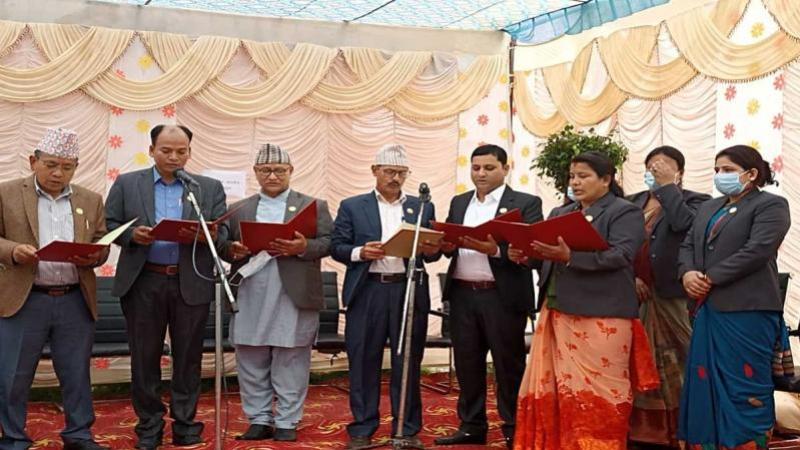 October 10, Kathmandu - The cabinet has been expanded in Lumbini. About two months after the formation of the government, Chief Minister Kul Prasad KC has completed the cabinet. KC has formed a 17-member jumbo cabinet. Ten people, including seven ministers and three ministers of province, were sworn in on Sunday after a split between the coalition parties in the union and the province. Province Chief Amik Sherchan administered the oath of office to the newly appointed minister.

A new government was formed in Lumbini on August 12 under the leadership of KC of the Maoist Center. The seven-member cabinet has been increased to 17 members with the participation of the UCPN (M), Congress, PSP and independent groups. Lumbini is the most jumbo cabinet in all the seven Province.