Success in business by investing in Nepal by learning skills abroad 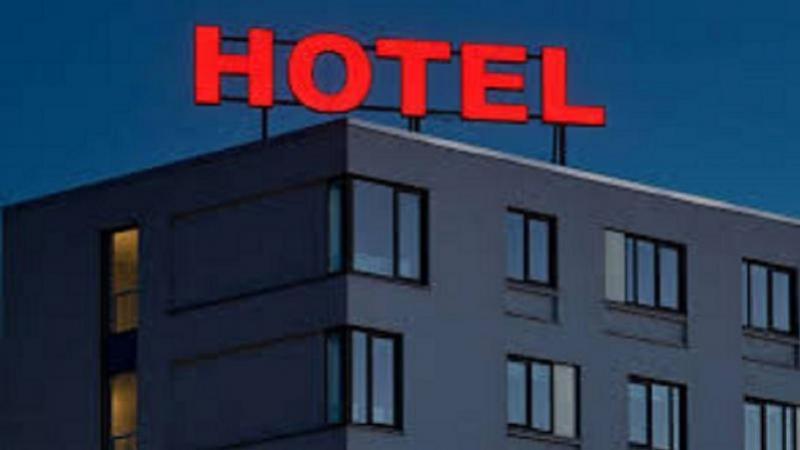 The youths of Chitwan have succeeded in doing exemplary work in the hotel business by bringing the skills learned abroad into the country. The skills acquired in the hotel sector for 6 years in UK have been used in Nepal.

Guru Poudel, 32, of Ramgram Municipality-5, West Nawalparasi, has returned home and used his skills learnt there. He was brought to the UK for employment in 2009 after studying hotel management at the Dhawalagiri Technical School in Mustang and an experimental class at the Gokarnathali Resort.

After working in the hotel and restaurant sector for six years, he returned home determined to do something. Poudel said, ‘Upon my return, I started Guru Agriculture and Animal Husbandry Farm with the idea of ​​raising livestock. Along with this, I also started a hotel business. 'He started Guru Greenery Restaurant and Lodge with an investment of over Rs 20 million by purchasing two blocks of land in Ramgram.

With continuous hard work, he got good success from there. Poudel said, "The average annual income is Rs 2 million." As soon as the first hotel came into operation, he started Guru Greenery Food Park at Gaidakot on the banks of Narayani last week.

His hotel, which is connected to Narayani's Bhangalo near the road to British Camp in Gaindakot Municipality-1, has been built in a different style. There is a place to eat while enjoying the greenery sitting on a buggy with different cottages.

The second hotel of Poudel, which was opened by renting land and investing Rs 4.5 million, is different from others. He says that the meat will be cooked in a clay pot and served to the customer with different taste. Along with this, the taste of local chicken and duck has also been given to the customers.

Along with his wife Sujata and brother Yuvaraj, the entire family is engaged in this profession. Apart from their families, 16 people have got employment in two places. He says, "Now I am planning to open another hotel in Hetauda."

Poudel, who has become an example not only for those who say they are unemployed, but also for Nepalis living abroad, says that much can be done here if they can continue to work hard. He has the experience of being successful in this profession if he can speak sweetly and be honest.

He plans to expand his business across the country. Poudel said, "I can make the customer come to me once and for all."