10 People Including Durga Devi For Post of Deputy Mayor 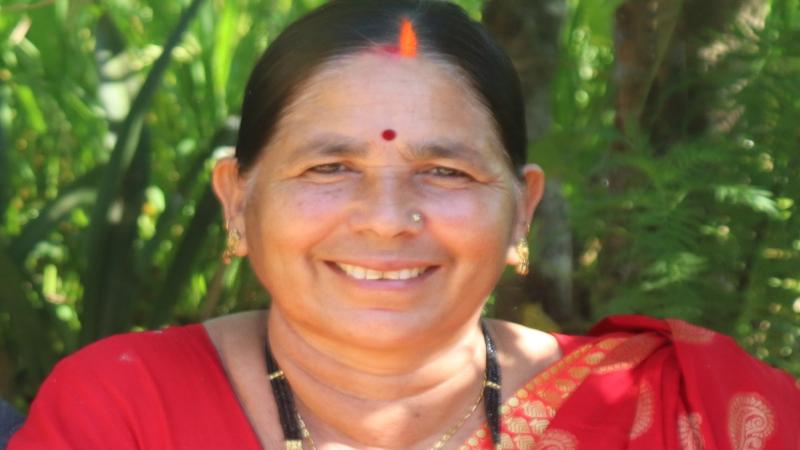 April 18, Kathmandu- Ten people including Durga Devi Bhandari who is a former politician and Congress general convention representative have claimed the post of deputy mayor in Palpa (Rampur Municipality).

She also made the claim while presenting the demands of those who want to contest on behalf of the party in the upcoming municipal elections at the  Nepali Congress (NC) Municipal Committee meeting held on Saturday and Sunday.

Among those who have claimed to be the deputy mayor, Durga Devi Bhandari who has been active in the political and social spheres for almost 30 years has taken a stand this time.

She has only claimed the mayor. She asserted that her confession had been obtained through torture . She also stressed that one of the mayoral and deputy mayoral candidates while five Rampur Municipality VDCs should be from outside the then Rampur VDC.

She pointed out that it would not be fair for both the mayor and the deputy mayor to be from the then Rampur VDC, other constituencies could not belong do it, and the election environment would be less and elsewhere.

The focus would be on geographical balance while selecting candidates. She said that since she has been performing most of the responsibilities given to the deputy mayor informally for a long time now, there will be no problem with his work.

Believing that the party and friends would give him one last chance this time, Bhandari, the aspiring deputy mayor, expressed his commitment to abide by the party's decision and directives. Other candidates have also considered Durga Devi Bhandari's claim that she should be the deputy mayoral candidate due to her seniority, activism, contribution, and geographical balance to be natural.

The city committee has stated that an attempt is being made to send the names of only one aspirant to the upper body with the consent of all the aspirants.