New Weather System Has Moved In Eastern Part of Nepal 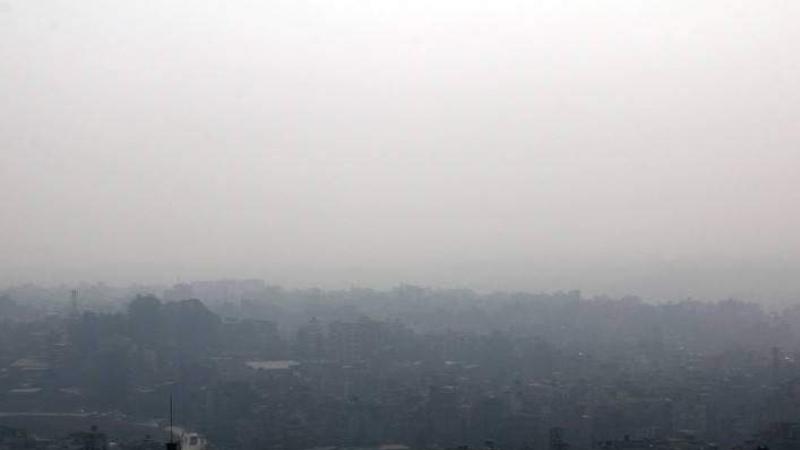 Aug 8, Kathmandu: A new weather system has entered the eastern part of Nepal. As a result, meteorologists say that there is a possibility of heavy rain in Province No. 1 today.

At present, there is light rain in a few places in the Karnali region. At present, the low-pressure line of monsoon is located south of Sardar place, so it is raining in the eastern region, according to the Meteorological Department.