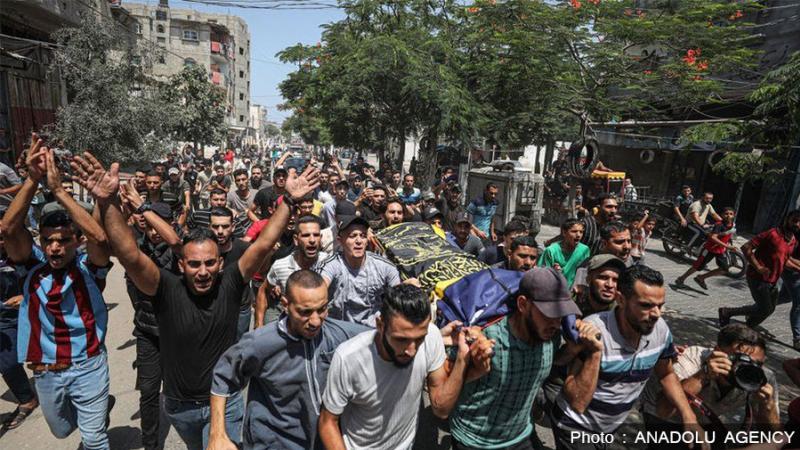 Aug 8, Kathmandu: A ceasefire has been reached between Israel and Palestinian rebel factions. Egypt mediated the ceasefire between the two sides since last night.

Israeli Prime Minister Yair Lapid and the fighters of the Palestinian Islamic Jihad both said that there was a ceasefire, according to the BBC. The news that 44 people including 15 children have died in the three days of violence between Israel and Palestinian rebels has been published.

International news agencies have called it the worst violence since the 11-day war in 2021. The tension started last Monday after Israel arrested Basim Saadi, the head of Islamic Jihad, in the Jenin region.