Secretary Malla's Revelation That Lamichhane Can Not Provide Legal Support! (With Video) 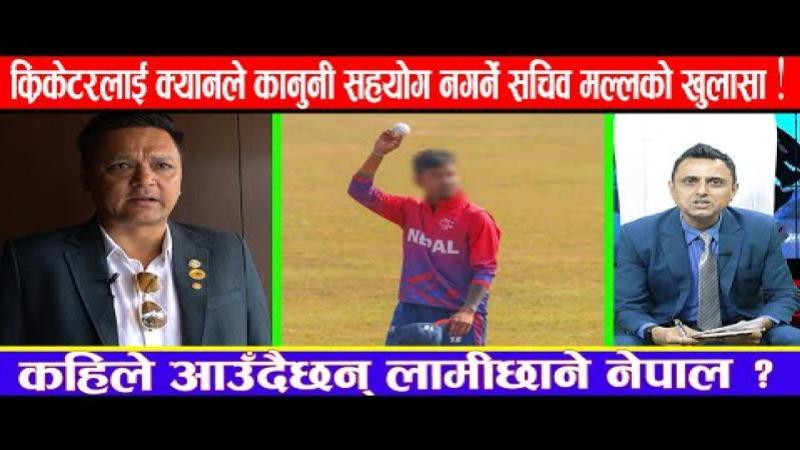 According to the decision of the Executive Committee of the Nepal Cricket Association, Sandeep Lamichhane, the captain of the Nepal national cricket team, was reported to the Police Circle Gaushala on August 23, 2079, and an arrest warrant has been issued by the Kathmandu District Court for further investigation. Lamichhane has been suspended from the national cricket team.'