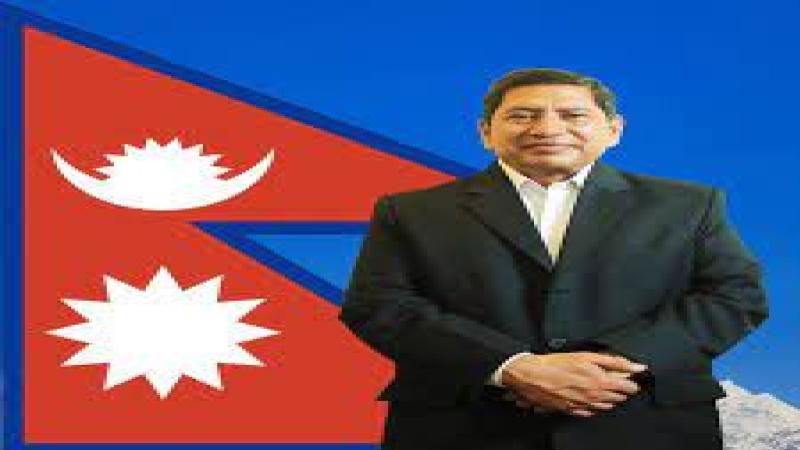 Sep 21, Kathmandu: The senior vice president of the ruling party CPN (Maoist Centre) Narayankaji Shrestha has objected to the fact that the President did not certify the Citizenship Bill.

He said that he is in agreement with some of the views expressed by the President regarding the process and underlying issues of the bill. He said that there are different views and opinions about the Citizenship Bill, which was passed by the Parliament for the second time and sent to the President for verification, he said that it should be respected.

"I myself had disagreed in the National Assembly meeting and in public about some of the gender discrimination and the provisions for obtaining unmarried citizenship in the bill. A reservation was also placed in the parliament on behalf of our party. He wrote on social media, "Our views are consistent with some of the views expressed by the President."