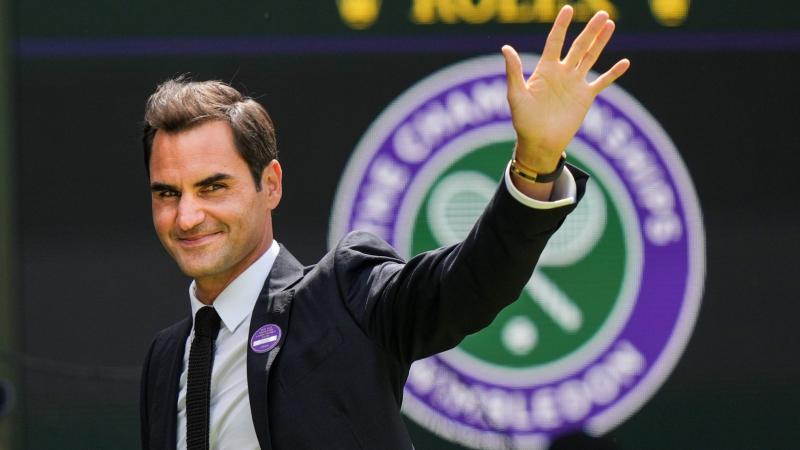 Sep 22, Kathmandu: Tennis legend Roger Federer who retired from international tennis last week said that he retired after thinking a lot and now he will look for a new star for the country.

20-time Grand Slam champion Federer said last week that the Laver Cup which starts on September 23 will be his last ATP tour. He will compete in doubles at Laver Cup. The 41-year-old Swiss star Federer said, "The last three years have been very difficult for me.

Ever since I tried to come to the court in three years, the court distanced itself from me, honestly, I tried to come back. But I also have my limits. He said that he has not made a specific plan for what to do after retirement.

However, he indicated that he would try to bring young talent from Switzerland to the court. Federer said, "I want to find a new tennis star from Switzerland." He published a five-page long letter for his retirement.

He said, "I had to spend several weeks writing those words."He also said that he ran away from the idea of ​​retirement many times."If I had allowed this thought to come to my mind, I would have already retired."