Second Version of 'Avatar': Saldana Was Chosen While Changing Diapers 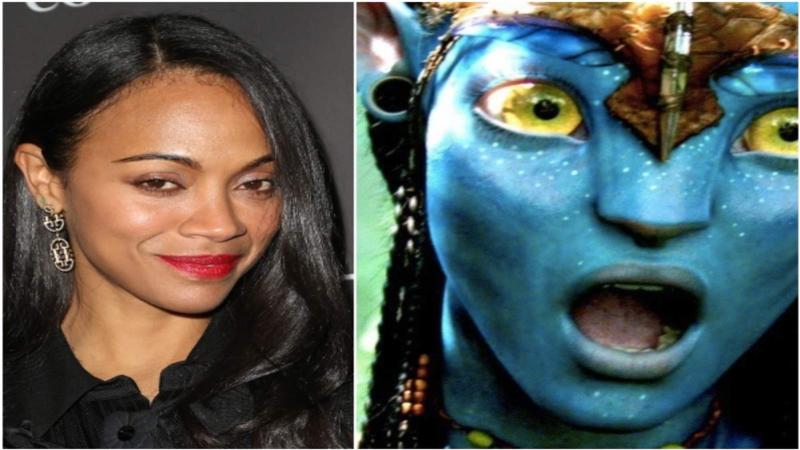 Sep 22, Kathmandu: The second version of the Hollywood superhit film 'Avatar' is about to come soon. The first part of this film was released in 2009. The second part of 13 years is ready for release.

Recently, a press conference was held with the actors of the film. Where actress Zoe Saldana was also a participant. She told a strange story about how she got the opportunity to join 'Avatar'. I can't forget that moment. When the film team called me.

I was in the gym at that time, and that's when I got the call that I was selected for this film. I was offered the role of Neytiri. At that time I was changing my niece's diaper after finishing gym work. "I have never had the opportunity to enjoy diapers so much before," she said with a laugh.

Apart from Joe Saldana, 'Avatar: The Way of Water stars Kate Winslet, Sam Worthington, Stephen Lang, Michelle Rodriguez, and Vin Diesel. James Cameron's film is releasing on December 16. The film has been shot around the beach this time. The second version of the film has been made for 1900 crores.