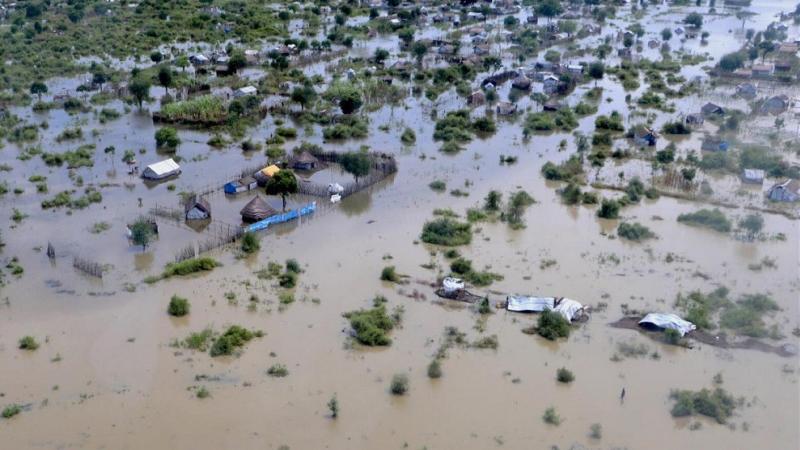 Sep 22, Kathmandu: The death toll from recent floods and landslides in Sudan has reached 146. According to the news, some other people here are missing. The National Council for Civil Defense here has informed us about it.

The council informed on Wednesday that the number of people who have died due to floods and landslides has reached 146 by the 21st of this month of September. The recent floods have washed away more than 5,000 houses and another 7,000 houses have been damaged. It is said that the flood has damaged more than 250 villages in the northern region.

Tens of thousands of hectares of land have been destroyed by the floods, while public transport and physical structures have been damaged. At least 136,000 people have been affected by this flood since last June. More than half of them have been displaced because their houses were destroyed.