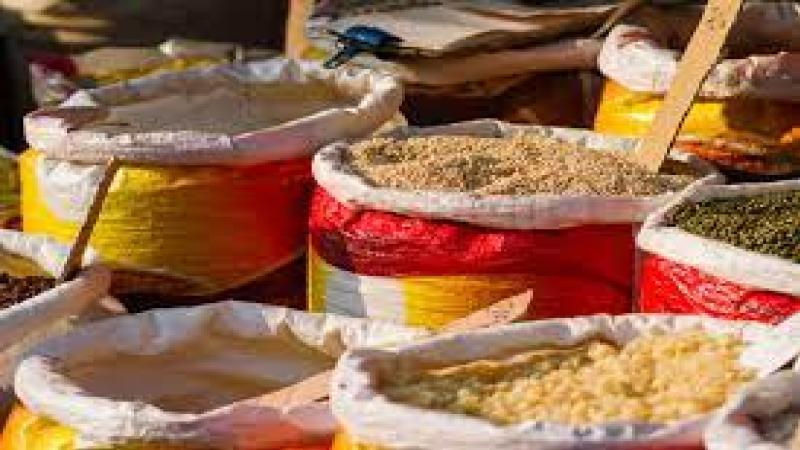 Sep 22, Kathmandu: The worst economic crisis since the country gained independence in 1948. In August, the Central Bank of Sri Lanka said it expected a reduction in inflation. The country’s economy slowed after reaching a peak of around 70 percent.

The inflation rate rose to 70.2 percent in August. This information has been received from official figures on Thursday. In the midst of the worst economic crisis ever since the country gained independence in 1948, food prices rose by 84.6 percent in 2021 compared to the same period, due to inflation.

In August, the Central Bank of Sri Lanka said it expected a reduction in inflation, as the country’s economy slowed after hitting a peak of around 70 percent. Official data released earlier this month showed the beleaguered island nation’s economy shrank by 8.4 percent in the three months to the end of August.

This came to the fore at a time when the country of around 22 million people is facing an unprecedented economic crisis. The crisis has created a shortage of basic essentials like food, medicine, and fuel. Earlier this month, Sri Lanka inked a preliminary agreement with the International Monetary Fund for a loan of $2.9 billion.

However, the agreement also hinges on receiving money from private creditors in the country. Sri Lankan government officials are due to meet with creditors on Friday to discuss the extent of the country’s economic problems and a proposal to restructure its debts.

India and Sri Lanka held the first round of talks here last week on restructuring the bilateral official debt of the economic crisis-struck island nation. This information was given in an official statement on Tuesday. The Indian High Commission said in a statement that the discussions symbolize India’s support for the early conclusion and approval of an appropriate International Monetary Fund (IMF) program for Sri Lanka.

This requires financial assurance from lenders to make Sri Lanka’s debt sustainable. Sri Lanka and the IMF signed a preliminary agreement in early September for a loan of about $2.9 billion. In response to a recent request by the Sri Lankan government, the Indian High Commission in Colombo held the first round of discussions with the Sri Lankan government on restructuring of bilateral debt on 16 September 2022 in Colombo, the statement said.