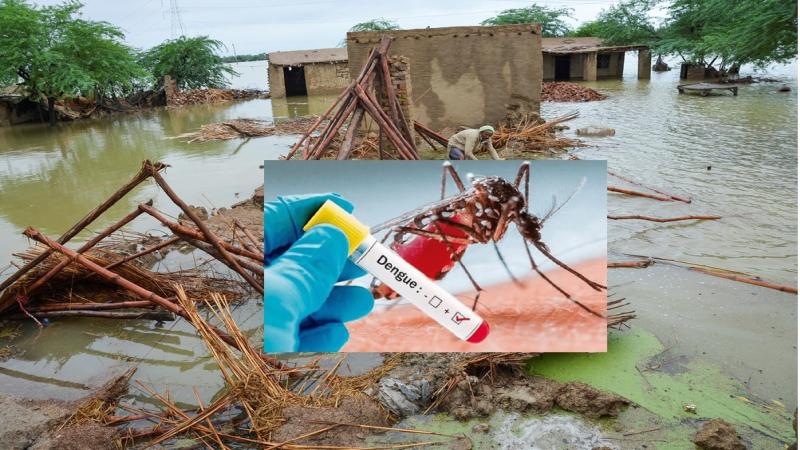 It is said that dengue is also bothering Sindh, the most flood-affected province here. According to the information given by the health officer here, 323 people have contracted dengue in the last 24 hours. The next affected area is Karachi.

In Karachi alone, two hundred and sixty people have been infected in the last 24 hours. Karachi is also the area most affected by monsoon rains this year. In the month of September alone, about 4,000 people were infected with dengue in Sindh.

The head of the health department of Sindh province has informed that this outbreak has occurred in more than six thousand people. According to that official, it is reported in the news that such an outbreak has been observed in the citizens who have become homeless due to the flood.

The outbreak of dengue is also seen in Khyber Pakhtunkhwa here. Here too, this year alone, at least five thousand people have been diagnosed with this infection, the head of the Khyber Health Department has informed.