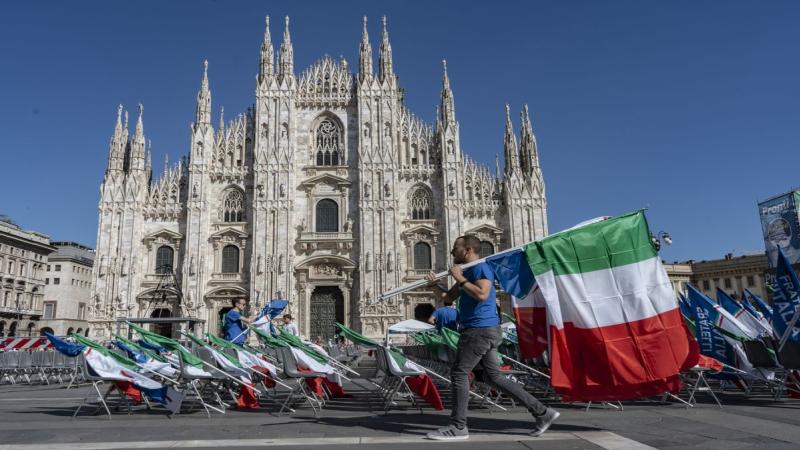 Sep 25, Kathamndu: Rome and  Italians are deciding whether to elect their most right-wing government since World War II. The Italian elections are closely watched by the entire of Europe. Giorgia Meloni who heads Italy's far-right Brothers of Italy party is poised to become the country's first female prime minister.

This party has formed an alliance with two other right-wing parties. She has softened her image and objected to being linked to Italy's fascist past. She has been supporting Western sanctions against Russia.

The election is ongoing. It has been speculated that Meloni will be the new prime minister even before the exit polls after the election. Observers have predicted that the right-wing party will win the left-wing vote in Latina city, which is one hour away from the capital Rome.