'One School , One Computer' Campaign In Bandipur 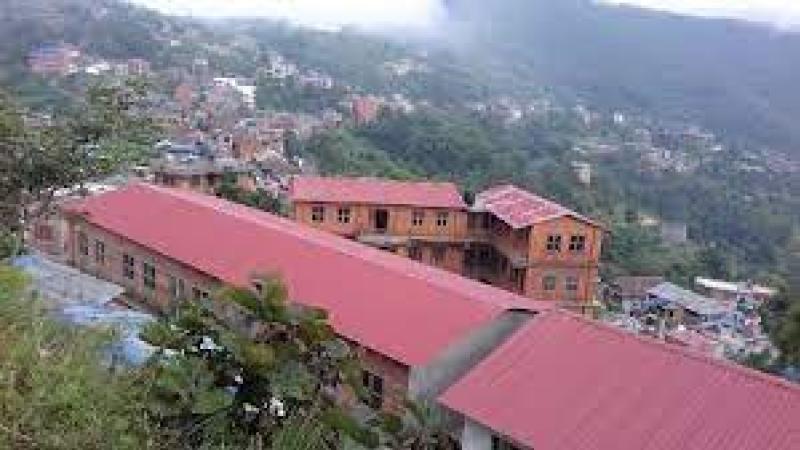 There are 31 community schools within the municipality. 12 computers have been provided in the current year and six in the last year. Chairman of the rural municipality Surendra Bahadur Thapa informed that there is a plan to gradually provide computers to the remaining 13 schools.

The rural municipality said that it has adopted a policy of punishment and reward based on educational quality. A policy has been adopted that all public representatives, national service employees, and teachers of the municipality must send their children to government schools.

He said that according to the development concept of 'one school, one science laboratory, the work of gradually expanding it to all schools has also been continued. The rural municipality has been emphasizing the development of safe infrastructure for community schools that are disabled-friendly, have basic drinking water and toilets, and support education and learning.