Does Type 1 Diabetes Cause Autoimmune Disease? 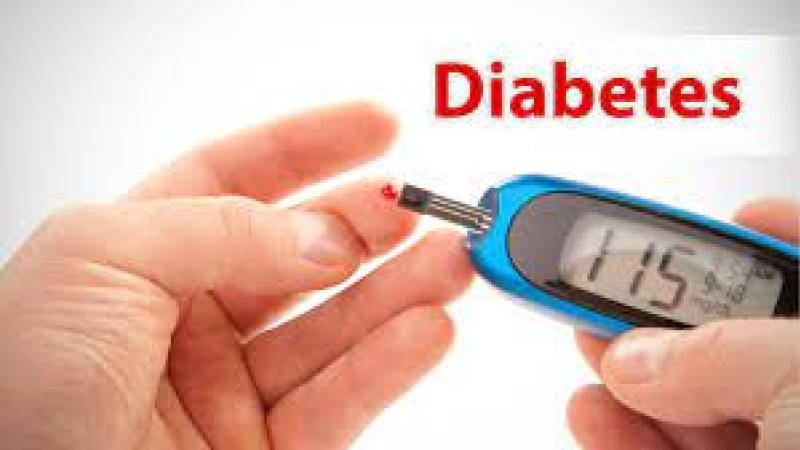 Sep 25, Kathamndu: Type 1 Diabetes  (T1D) is an autoimmune disease in which the pancreas makes little or no insulin. The details of the events that occur during autoimmune destruction of the pancreatic beta-cells have been studied extensively yet the mystery of what causes autoimmunity is unknown. In a new study, researchers present a testable hypothesis to explain the initiation of autoimmunity. If validated, this would allow early detection and possible prevention of T1D in susceptible individuals.

"Previous studies have focused on the triggers, genes, and proteins that differentiate individuals with T1D from those without diabetes with a focus on the b-cell (b-cells create antibodies) as a target of immune destruction and blood glucose as the main abnormality. Our focus is on metabolic communication an early instigator with the b-cell as an active participant together with the immune cells," explains corresponding author Barbara Corkey, Ph.D., professor emeritus of medicine and biochemistry at BUSM.

According to Corkey, her research led her to generate the testable hypothesis that the induction of autoimmunity is a consequence of one or more major inflammatory events in individuals with susceptible human leukocyte antigens (molecules found on the surface of most cells in the body that play an important part in the body's immune response to foreign substances) phenotypes plus elevated sensitivity to cytokines (substances secreted by certain cells of the immune system) and free fatty acids (FFA).

Corkey believes that the characteristics that make individuals susceptible to autoimmune destruction could also apply to other autoimmune diseases such as toxic shock syndrome and possibly long COVID. These findings appear online in the journal Diabetes.