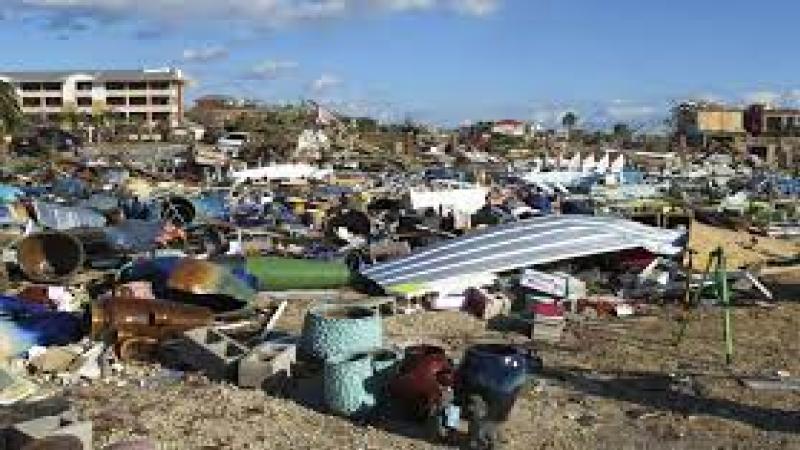 Sep 29, Kathmandu:  The US state of Florida has been affected by Hurricane Fiann.

According to the international media, the storm that moved at a speed of 240 kilometers per hour damaged various physical structures in the southwest region of Florida. It is said that two people have died due to the storm so far. Canada has informed that the army has been mobilized to rescue the affected. According to the news, the Turks and Caicos region of Canada was the most affected by the storm.

Officials said that the number of deaths due to the storm may increase. With the advance warning of the storm, most of the people in the coastal areas were asked to move to safe places. The rain that came with the storm damaged the roads.

Similarly, it is said that there is a problem with electricity and water supply. Houses near the coast have been damaged by waves. Along with road closures in Florida due to the storm, air and ground transportation services have also been shut down. Similarly, it is said that the school has also been closed. A large number of people are kept in schools and public buildings.