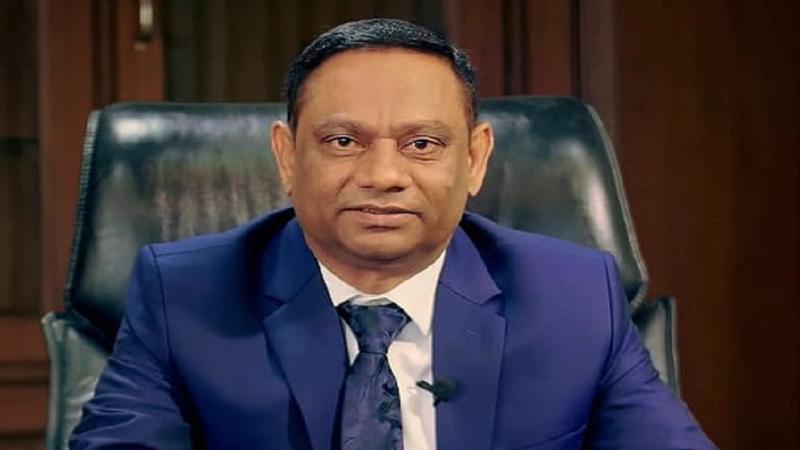 Mahato was elected by defeating the closest competitor, Birendra Prasad Sah of the Janamat Party, by a margin of 7,808 votes. Mahato got 24 thousand 102 votes while Sah of Janmat Party got 16 thousand 294 votes.