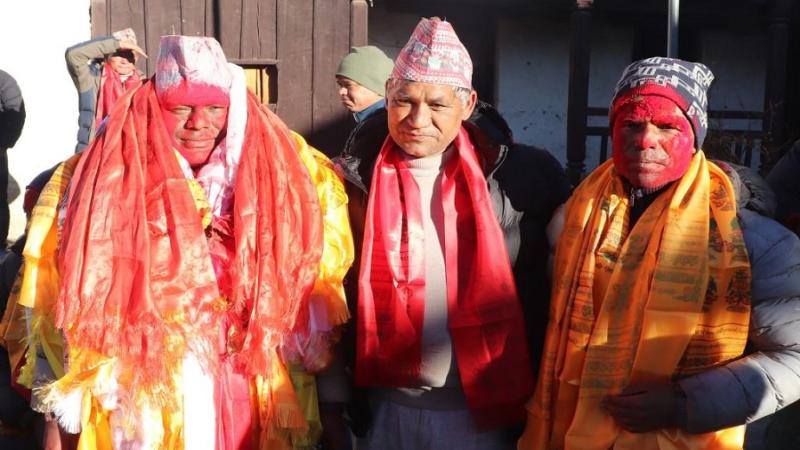 Nov 25,Kathmandu:  Ransingh Periyar of the CPN (Maoist Centre) has won on behalf of the coalition party in the State Assembly (A) of Humla. He won by defeating the rebel candidate of Nepali Congress Mangal Bahadur Shahi.

Chief Electoral Officer Dilprasad Sapkota informed that on Friday morning in the State Assembly (A) Pariyar of Maoist won by a margin of 1 thousand 851 votes. Pariyar has got 6 thousand 481 votes while his nearest rival Shahi has got 4 thousand 630 votes.

Similarly, Dal Fadera of CPN (UML) has got 2 thousand 99 votes, Hasta Bahadur Shahi of CPN Unified Samajwadi Party has got 788 votes, Chappe Adi of RPP has got 117 votes and 332 votes have been invalidated.