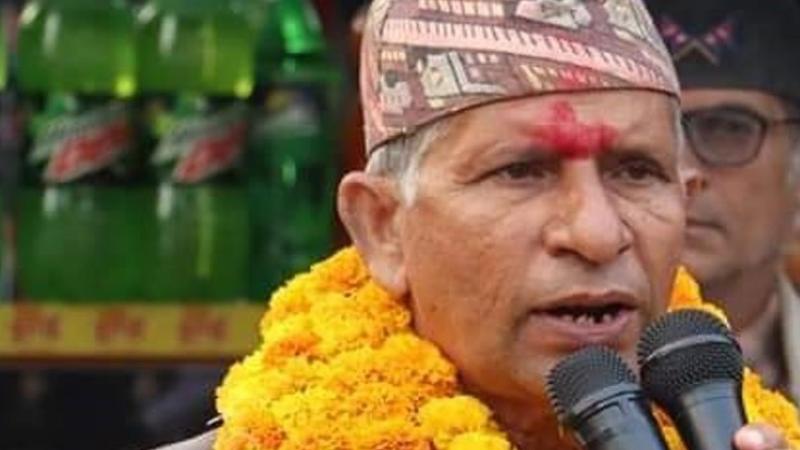 Nov 25,Kathmandu: CPN-UML candidate Umakant Gautam has won in Morang 1 (A) under Provincial Assembly Member. According to the final vote results announced by the office of the election officer of Morang 1. Gautam won by getting 13 thousand 531 votes. 58-year-old Gautam is an old communist from Urlabari-8.

He has defeated the outgoing state assembly member and the candidate of the United Democratic Left Alliance, Kul Prasad Samwa Limbu. Limbu got 10,004 votes. In Morang 1(a), 6 candidates were in the election field. Out of which Purna Bahadur Waiwa of RPP got 9 thousand 184 votes, Shivkumar Rai of Mongol National Organization got 2 thousand 242 votes, Independent Khadga Bahadur Thapa got 1 thousand 148 votes and Arjun Singh Limbu of Federal Democratic National Forum got 817 votes.