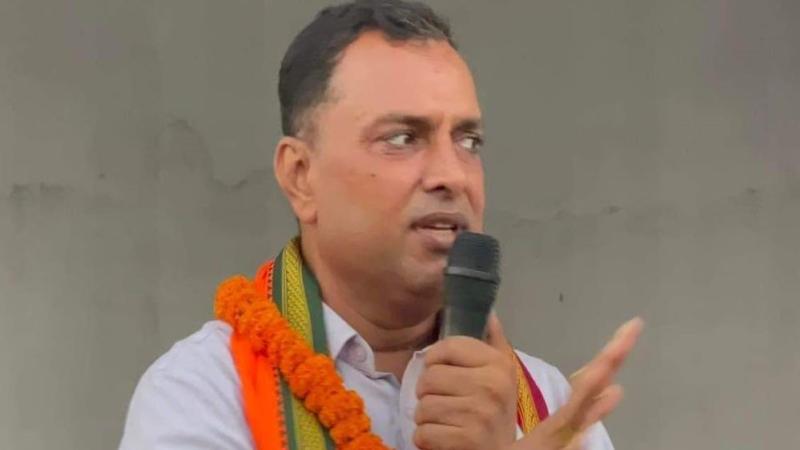 Nov 25,Kathmandu: CPN-UML candidate Dipendra Thakur has been elected as a member of the Provincial Assembly from Dhanusha-3 (b)constituency .

He was elected by securing 1,403 more votes than Parameshwara Shah, who was the candidate of  Loktantrik Samajbadi Party(LSP) on behalf of the ruling coalition. UML candidate Thakur has got 8,220 votes. His closest competitor Saha got 6,817 votes. Communists had never won in this area of ​​Janakpurdham, the capital of Madhesh province.

UML's candidate Thakur said that he will work honestly for the policy formulation of the province and the overall development of Janakpurdham, winning in this area which is considered to be the stronghold of Congress. UML's candidate Juli Kumari Mahato has already won in Dhanusha constituency no.3 in the House of Representatives.