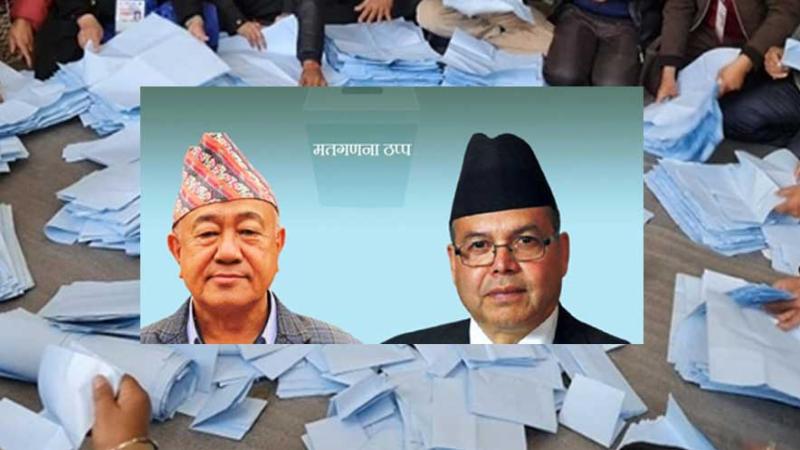 Nov 26, Kathmandu: CPN United Socialist Party and a candidate for the House of Representatives a respected leader  Jhalnath Khanal from Ilam-1 has boycotted the counting of votes.

Khanal alleged that the counting of votes was messed up from the beginning. In the Jaraf vote count, he has trailed UML's Mahesh Basnet by 3,000 votes. Khanal is lagging behind in his own municipality.