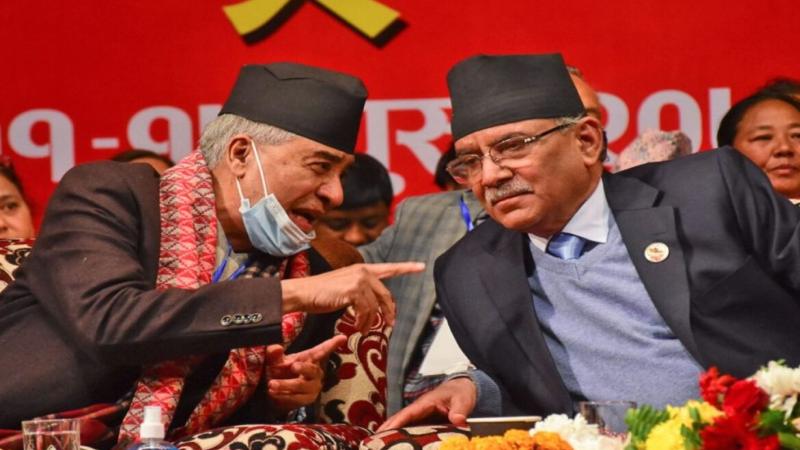 Nov 26, Kathmandu: CPN (Maoist Centre) Chairman Pushpa Kamal Dahal 'Prachanda' has said that this alliance will continue. Dahal said this in a conversation with a reporter after meeting with Prime Minister and Chairman of Nepali Congress Sher Bahadur Deuba.

In the said phone conversation, Deuba proposed cooperation on the formation of the government. In today's meeting, Deuba also discussed the issue of government formation. Dahal claimed that the government will be formed under the leadership of the current coalition from the state to the union.

He said, "Now let all the results of the election come, then we will sit again for discussion." And, we conduct a comprehensive review of the entire election including the formation of the government. However, this alliance will continue. The government will be formed under the leadership of the coalition.'' The latest poll results also show that the ruling coalition is heading toward the majority.

In all seven provinces, the coalition has reached the majority to form the government. CPN (Unified Socialist) led by Madhav Nepal is also seen to become a national party by cutting the threshold.