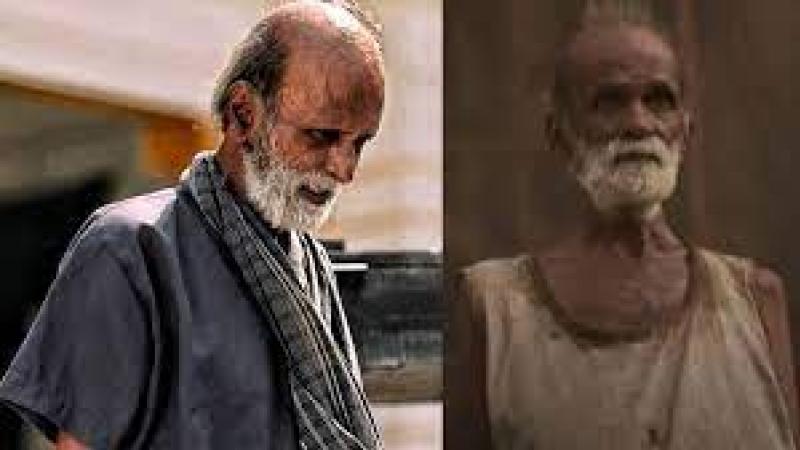 Dec 8, Kathmandu: South Indian actor Krishna G Rao passed away. According to Indian media, he died at the age of 70.

Krishna was ill for a long time. He was admitted to the ICU in a hospital in Bangalore for treatment. He died in the same hospital on Wednesday night. However, it is not yet known what disease he was suffering from.

The film industry has been shocked by Krishna's death. Artists and their fans have paid tribute to Krishna through social media. He was seen in the movie 'KFG' starring actor Yash and directed by Prashant Neel. He played the role of a blind old man in that film. Apart from this, he has worked in many films.

Although Krishna has acted in many films in his career, he got his real identity from KGF. Krishna's work in the film was highly appreciated. After working in 'KGF', he worked continuously in about 30 films.

He was not only an actor but also worked as an assistant director for several decades in his career. Krishna's final film 'Nano Narayanpur' is getting ready for release. In which he has an important role.