Teachers In Gorkha Municipality Have Not Received Salary For Three Months 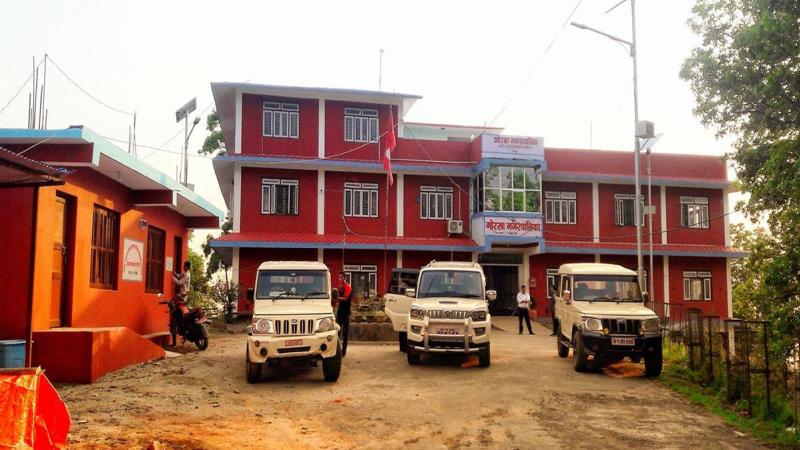 Jan 15, Kathmandu: The teachers of Gorkha Municipality have complained that they have not received their salary for three months. A teacher complained that the municipality has not paid their salary since November saying that there is no money in the account. "It was said that the salary would be paid every month, but now the salary has not come from October to January," said the teacher.

Shakti Mavi of Ward No. 6 and Mahalakshmi Mavi of Ward No. 9 has not been sent salaries even for the month of October. Three hundred and seventy teachers of 49 schools in the city have not received their salaries from the municipality for the months of October, November and January. Gyannath Dhakal, the chief administrative officer of Gorkha municipality, admitted that teachers could not be paid. He said that the problem is that there is no money in the municipality's account.

The teachers say that despite repeated complaints by the headmasters and headmasters about the non-payment of salaries of the education department of the municipality, they have not been listened to. "Teachers are also complaining to us," Gorkha Municipality Education Branch Head Chandra Bahadur Khadka said. The municipality needs about 1 crore 70 lakh rupees per month to pay teachers.

Some schools with strong internal resources have given salaries for a few months. The teachers' salary is sent to the municipality's internal revenue account by the Office of the Controller of Funds and Accounts, Gorkha, through the transfer of conditional grant funds. After that, the municipality sends the teachers' salary to the school's account and the school sends it to the teacher's account. Mahendra Bhandari, Head of Treasury and Accounts Controller Office, Gorkha, said that there is no problem in disbursement in the Treasury and Accounts Controller Office.