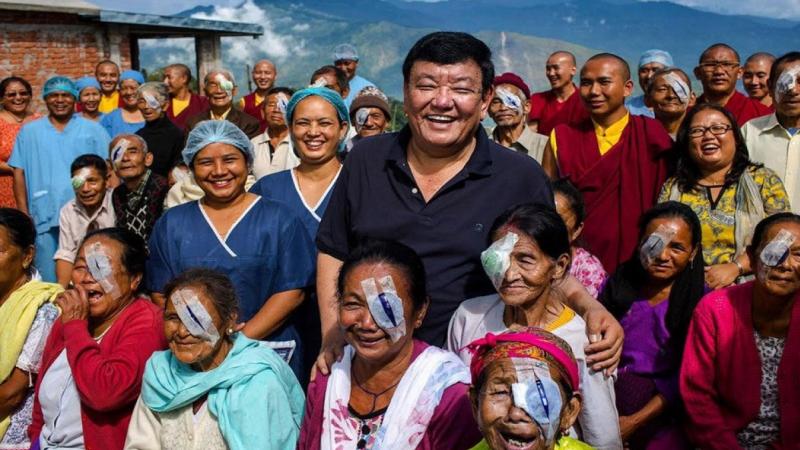 Established in the name of Sheikh Isa bin Salman Al Khalifa, former King of Bahrain, the award is given every two years to individuals or organizations active in the field of human welfare from around the world. Dr. Ruit is the fifth recipient of the ISA Award.

Previously, this award was given to Malaysia’s doctor Jamila Mahmud (the year 2013), Indian social worker and educationist Achyut Samant (the year 2015), Egypt’s Children’s Cancer Hospital (the year 2017), and Pakistan’s Idi Foundation (the year 2019). Due to COVID, the ISA Awards were not announced in 2021.

It includes the charity organization Mercy Ship in the United States, Friendship NGO in Bangladesh, Camilo Jose Here ya from Colombia who is active in the welfare of the poor, Nzambi Mati from Kenya who is active in environmental protection, the World Health Organization Foundation in Geneva, Switzerland, and Ruit from Nepal.