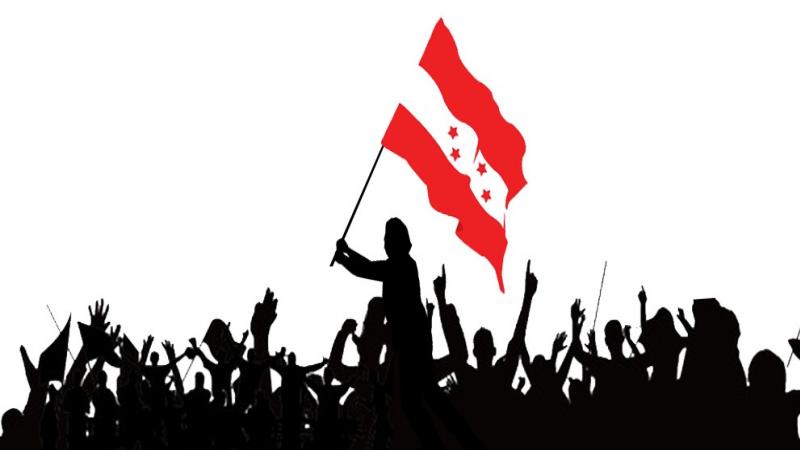 After completing the work related to active membership, the District and House of Representatives Regional Working Committee entered the names in the software provided by the Center and made public the details proposed for active membership on the party's official website info@nepalicongress.org on Thursday.

Secretary at the NC Central Office, Keshav Rijal, said that the list of 80 constituencies of 45 districts has been made public for the information of the concerned parties. The details have been made public as per the decision of the Congress Central Working Committee on April 19.

Secretary of the party's Central Active Membership Investigation Committee Rijal said that the concerned party body or person can send a written complaint through info@nepalicongress.org if there is any complaint or grievance against the list.